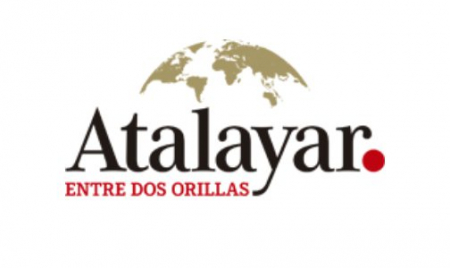 By unilaterally severing diplomatic relations with Morocco in a desperate gesture, the Algerian regime is further worsening its internal crisis, underlines Spanish expert and journalist Pedro Canales. Without any proof, the Algerian regime accused Morocco of being behind its internal crises, namely the political situation in Kabylie and the fires that killed dozens of people, writes Canales in an article published by the Spanish magazine “Atalayar”. The Algerian reaction, which some consider to be desperate, comes after the failure of the operation conducted by the Algerian services to sow discord between Morocco and Spain, he says. “The loser in this equation is Algeria”, notes Canales, expert in Maghreb affairs and former correspondent for several Spanish media outlets in the region, assuring that the Algerian regime is still trying to exert pressure by using the hydrocarbon card. Morocco took note, on Tuesday, of the unilateral decision of the Algerian authorities to sever diplomatic relations with the Kingdom. In a statement, the Ministry of Foreign Affairs, African Cooperation and Moroccans Abroad said that “Morocco regrets this completely unjustified but expected decision – in view of the logic of escalation noted in recent weeks – and its impact on the Algerian people”.