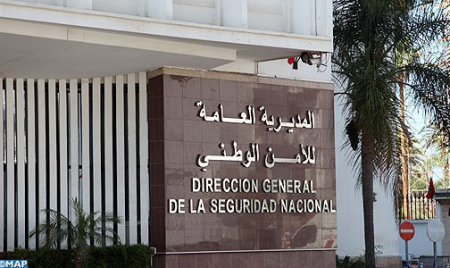 Policemen in Nador on Sunday evening arrested a woman who runs a money transfer agency in Taourirt, who is suspected of being an intermediary in forging COVID-19 tests. The suspect was arrested as part of investigations carried out with 8 travellers who had been arrested, Saturday at Nador Al Aroui airport, in flagrante delicto of presenting fake COVID-19 tests, National Police (DGSN) said in a statement, adding that investigations revealed that one of the people arrested has received a forged test after paying 750 DH. The suspects were taken into custody while investigations are underway by the judicial police of Nador under the supervision of the competent public prosecutor’s office. Security services are strengthening and tightening border control measures, in coordination with the medical services and the competent public authorities, with a view to fighting against the forgery of medical certificates, in particular COVID-19 tests, and safeguarding the health security of all citizens, the source added.