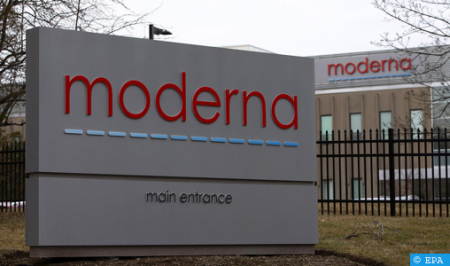 Two middle-age men passed away in Japan after getting their shots of Moderna’s COVID-19 vaccine from a contaminated batch, Japanese media reported on Saturday, citing the health ministry. A 1.63-million batch of Moderna vaccine produced in Spain was suspended in Japan this week after the health ministry detected alien substances in some of the vials. Both of the deceased got their shots before the ministry suspended the faulty batch, on August 15 and on August 22. Both died on day three after the vaccination, media outlets said, citing the health ministry. Aged 30 and 38, neither of the men are known to have had any underlying health conditions.