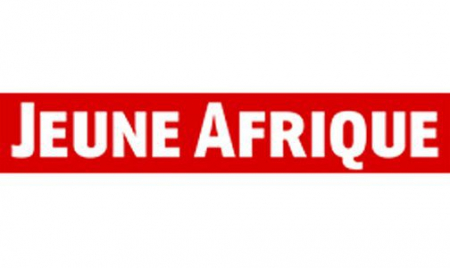 Highly criticized internally, the Algerian government used the diversion to unilaterally sever diplomatic relations with Morocco, wrote Jeune Afrique. “Highly criticized internally for its poor management of forest fires that ravaged part of the country and forced it to seek help from the former colonizer (…), the Algerian government does not escape the temptation, classic in such circumstances, of diversion,” said the pan-African magazine following the Algerian Minister of Foreign Affairs’ statement announcing the severance of diplomatic relations with Morocco. In this analysis written by François Soudan, Editorial Director of Jeune Afrique and titled “Algeria-Morocco: Ramtane Lamamra, fireman or pyromaniac?”, the magazine questions whether “Algerians will follow the government (or, more accurately, its army, as it is clear that such a decision cannot be taken without the authorization of the Chief of Staff of the ANP Said Chengriha)? “Nothing is certain,” he added. “The previous diplomatic relations severance (…) between the two countries lasted twelve years, from 1976 to 1988. How far will it go this time? ” he concluded.