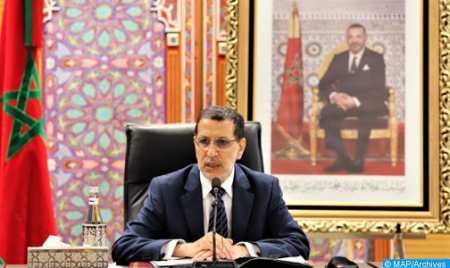 The Head of Government, Saad Dine El Otmani, called, on Thursday, for providing facilities to executives, civil servants and agents on the occasion of the elections, scheduled on September 8. In this respect, the heads of public administrations, directors general of public institutions, as well as the heads of various local authorities are invited to grant the necessary facilities for the concerned individuals to exercise their right to participate in the vote, provided that this does not disrupt the usual functioning of public services, says a press release from the Department of the Head of Government. This decision comes under Circular No. 15/2021 of the Head of Government dated August 13, in the framework of the preparations for the upcoming elections, held by direct universal suffrage on Wednesday, September 8, in order to allow executives, civil servants and agents of various public services to perform their national duty, the press release noted.