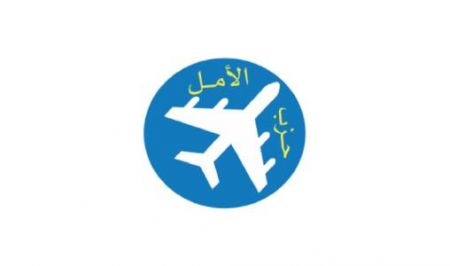 The Al Amal party strives every day to restore people’s confidence in politics, said the secretary general of this formation, Mohamed Bani. In an interview with MAP, the party leader deplored “the abstention of people,” adding that “the citizen is now, unfortunately, reluctant and rejects the elections”. Referring to the preparations of the party for the upcoming elections, Bani stressed that his party is getting ready for such a great event like all other political formations. “We invite, first of all, the youth to participate massively in the elections,” he said, noting that his party, which currently ranks 9th out of 34 other parties, “is based since its inception on the youth of the country and about 75% of our candidates are young”. Addressing the guidelines of his political program, Bani said that it focuses primarily on “the employment of young people to get them out of the current state of disaffection and teach them to become independent”. “It is also based on the reform of health and education,” he added, noting that “we will fight for free education so that it is within the reach of Moroccan citizens”. “Promoting the employment status of health personnel is also part of our program,” Bani added.