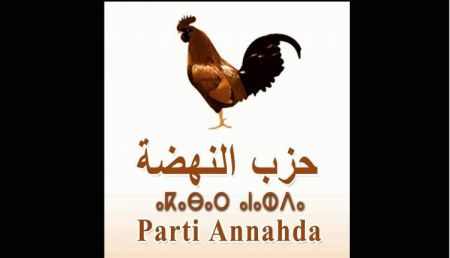 The promotion of local democracy, through the organization of regular meetings with citizens, in addition to participation in the creation of neighborhood associations that will serve as both interlocutors and partners, is among the highlights of the program of the Annahda party, said the Secretary General of the party, Said Ghennioui. “For the regional and municipal elections, our party expects, through its electoral program, to create the conditions necessary for the enshrining of participatory democracy and the achievement of a model of democratic communal management,” said Ghennioui, in an interview with MAP. The program is also meant to develop the prospects of municipalities through the promotion of their sports and cultural activities and the creation of spaces for children and youth, he stressed, while mentioning the need to give special care to environmental and urban planning. Regarding the legislative elections, “we have a realistic program carrying a series of broad lines relating to governance supposed to prevail in management,” said the SG of Annahda. These include nine main aspects, namely the enshrining of the rule of law, the rationalization of finances and tax justice, the promotion of youth, the independence of the media, the promotion of culture and national heritage and the overhaul of the public transport system, he said. Regarding employment, “our program intends to rehabilitate the civil service, (…) create a training school for entrepreneurship for young people and reform the labor code,” added Ghennioui. At the level of education, an urgent overhaul of the system is necessary so that the school can again fulfill its role and instill the values of citizenship to the rising generations, said the SG of the Annahda party, noting that in the health sector, the party’s ambition is to ensure access to health care to all and especially to vulnerable categories.