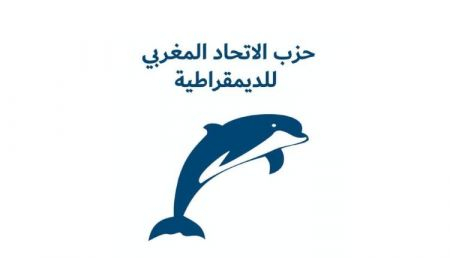 The lists presented by the Moroccan Union for Democracy (UMD) for the legislative, regional and communal elections are mainly composed of young people, said the Secretary General of the UMD, Jamal El Mandri. “This comes in response to the need to renew the elites who will have to ensure the implementation of the new development model (NMD), the main inspiration of our electoral program, “said El Mandri in an interview with MAP. Morocco is undergoing a dramatic transformation since the adoption of the 2011 constitution, which has injected a new dynamic at the democratic level and has made decentralization and regionalization the basis of democratic life, he noted. It is in this sense that the UMD is fully involved in the upholding of decentralization and regionalization, in addition to betting on youth and women, to accompany the changes in society and which were enshrined in the organic law N 04.21, explained the SG of the UMD. Indeed, it is essential to renew the elites of political parties with youth and women who, in addition to their potential, represent an important axis of the UMD, he added. Referring to the economic component, El Mandri recalled that the UMD aspires to implement the social justice desired by His Majesty King Mohammed VI and by all Moroccans, stressing that to achieve this, it is essential to rely on entrepreneurship and support project holders. In practice, the UMD insists on the creation of a “Zakat” Fund to meet the needs of the poorest, he said, noting that regarding the middle class, his party advocates for an increase in wages in both the public and private sectors. Self-entrepreneurship can also be an important lever of development and participate in the creation of several jobs, said the SG of the UMD. He explained in this sense that it is important to take into account the specificities and characteristics of each region not only in economic development, but also in terms of vocational training and education.