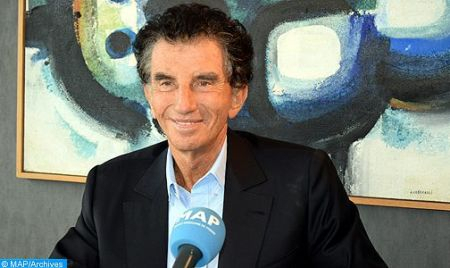 Morocco is setting “a remarkable example of respect for electoral pluralism,” said Jack Lang, President of the Arab World Institute (IMA). “These elections will reinforce the position of the Kingdom as an ally and strategic country of Europe,” Lang told MAP. “I am delighted that Morocco has set a remarkable example of respect for electoral pluralism. It is good news for democracy, for freedom and the respect of the plurality,” he stressed, adding that “Morocco has institutions that have fully respected the freedom of voters and parties.” According to the former French minister, “Morocco is allying stability, which is embodied by HM King Mohammed VI, and electoral pluralism.” He also expressed confidence that the next government will implement the new development model, a major project advocated by the Sovereign for more prosperity for the Moroccan people.