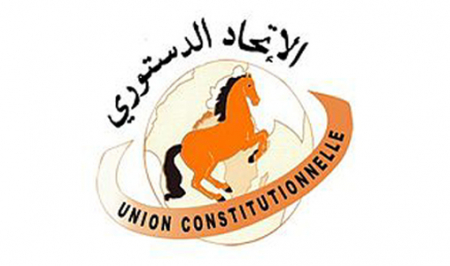 The Constitutional Union (UC) welcomed on Saturday the efforts made by the Moroccan state to overcome the challenge of the September 8 elections. In a press release, the political party said that following the announcement of the final results of the elections, the party hails Moroccan state’s efforts to overcome this democratic challenge. The party is pleased with the results obtained, which prove its resilience, it noted, adding that it welcomes the great efforts of all candidates and coordinators who have worked under challenging conditions. The UC extends its congratulations to all its elected officials, whether at the level of the House of Representatives or communal councils. The UC will continue to participate in the various elected institutions, based on openness with all political formations and its commitment to the nation’s values.