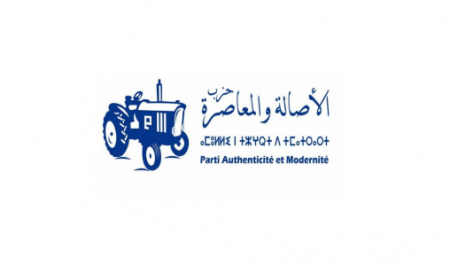 The Authenticity and Modernity Party (PAM) has stated “its readiness to serve the general interest from all standpoints”. The members of the political bureau stressed “the importance of respecting the party’s electoral program, its main guidelines and its modernist democratic principles,” PAMsaid in a press release, following a meeting, chaired by the party’s Secretary-General, Abdellatif Ouahbi. The members of the Political Bureau called on all elected officials of the party to commit to the management of proximity and to involve all political parties. Furthermore, the members of the Political Bureau extended their congratulation to the National Rally of Independents (RNI) for winning the September 8 elections. They also congratulated the president of the RNI Aziz Akhannouch, whom HM King Mohammed VI appointed Head of Government and entrusted him with forming the new government.