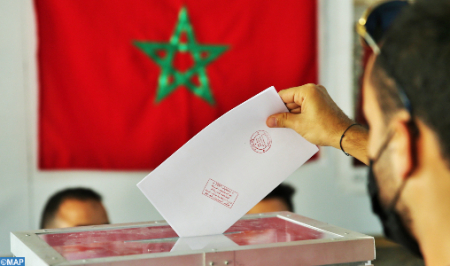 Prominent Belgian constitutional expert Francis Delperée highlighted, on Monday, the importance of the high voter turnout in Morocco’s 2021 elections. As an outside observer of the electoral process, Delperée said he was “obviously struck with great satisfaction by the high turnout.” According to him, the characteristic feature of any democratic society is the participation of citizens in the decision-making process, choosing the political, economic and social directions they want in their country. Participation, as such, “is something quite fundamental in the constitutional process of Morocco,” said the Belgian politician, noting that on the continental level, “the Kingdom as an interface between Europe and Africa and bridgehead of a number of ideas for the whole continent is obviously a very good example.” Morocco held, last Wednesday, three elections in one day (legislative, communal and regional) with a nationwide voter turnout of 50.35%, according to the ministry of the Interior.