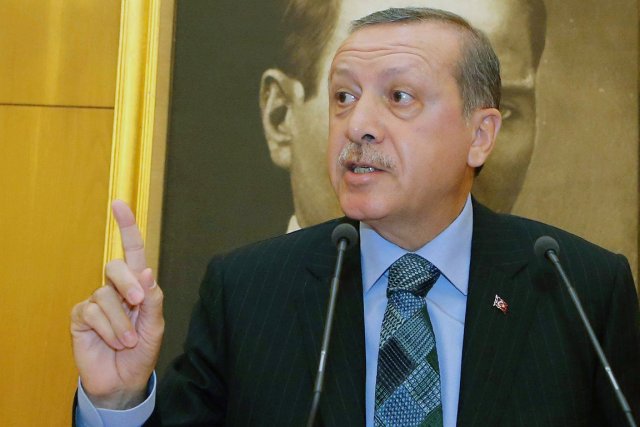 The head of the Turkish government has dealt a blow to the Polisario Front and to its Algerian mentors when he reaffirmed that Turkey’s position vis-à-vis the Sahara issue remains unchanged.
Ankara does not recognize the legitimacy of the Sahrawi separatist movement and Morocco can rely on Turkey’s support in this case, assured the Turkish Prime Minister, Recep Tayyip Erdogan, during a press conference he held in Rabat jointly with his Moroccan counterpart Abdelilah Benkirane.
This statement is all the more important since it was made as Erdogan, who was on an official visit to Morocco, was about to head to Algeria on a similar trip, and since the Algerian government considers the Western Sahara issue as one of its foreign policy priorities.
This is therefore a clear and unequivocal message on a territorial dispute between Morocco and Algeria that the Turkish Prime Minister wanted intentionally to convey to Algerian authorities. He has thus cut short any attempt to exploit his visit to Algeria to start the pro-Polisario propaganda machine.

Speaking to the local and foreign press accredited to Morocco, the head of the Turkish government said, with no complacency whatsoever vis-à-vis the Algerian leaders, that Turkey does not recognize the legitimacy of the Polisario separatist movement.
However, Erdogan reiterated his country’s support to any negotiated, fair, lasting and mutually acceptable solution in the frame of the UN-sponsored negotiations.
He even assured that his country would willingly play a mediation role between Rabat and Algiers to settle the dispute. Erdogan also underscored that it is vital for the future of the region that the dispute “between two brotherly countries such as Morocco and Algeria” be settled under good offices.
Erdogan who also plans to visit Tunisia during his current Maghreban tour expressed hope to see the Moroccan-Algerian borders reopened” “the soonest possible.”