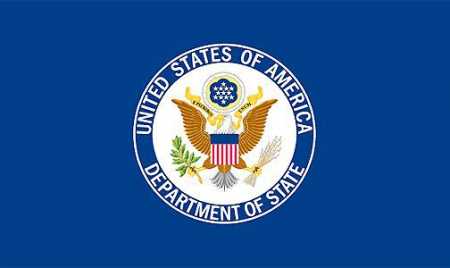 The historic Abraham Accords show that “peace is possible”, said on Wednesday, U.S. State Department Spokesman Ned Price, marking the first anniversary of the signing of the Abraham Accords. During a press briefing, Price underlined that “the agreements signed between Israel, Bahrain and the UAE, along with the normalization of relations with Morocco, show that peace is possible and worthwhile, for the leaders who courageously pursued it and for their people.” “One year later, we have seen over half-billion dollars in trade between Israel and these new partners, and direct flights between Tel-Aviv, Abu Dhabi, Marrakech and Manama, with huge implication for freedom of travel in the region”, he added. “We continue to support these agreements and their signatories”, he noted, adding that “this Friday State Secretary will hold a virtual meeting with his counterparts of Israel, Morocco, Bahrain and UAE.” This event will commemorate the first anniversary of the signing of the agreement and discuss ways to further deepen ties and build a more prosperous region, he stressed.