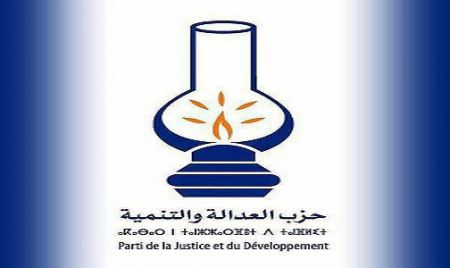 The National Council of the Justice and Development Party (PJD) announced on Sunday that the extraordinary congress of the party will be held by the end of October. In addition to the date of the conference, the National Council also appointed the members of a management committee, chaired by Jamaâ Mouâtassim, alongside Abdelaziz El Omari, Abdelhak Larbi and Nabil Chikhi, the Council said in a statement. This committee will have the mission to elect a new executive to manage the next stage and prepare the party’s next ordinary National Congress, the statement specified. The day after the announcement of the results of the September 8 elections, PJD’s Secretariat General has submitted a collective resignation following the party’s defeat. The Council welcomed this decision as it reflects the party’s commitment to the principle of correlation between responsibility and accountability and constitutes a rare, noble political behavior. After leading the government for two consecutive terms, PJD was only able to win 13 seats in the 2021 legislative elections.