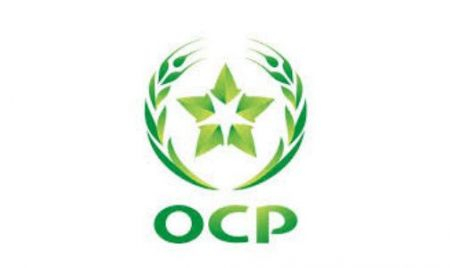 The Ethiopian government signed a joint development agreement with OCP Group for the implementation of a fertilizer project in Dire Dawa in Ethiopia for a total investment of up to 3.7 billion dollars, the Ethiopian Ministry of Finance announced. The agreement was signed during a visit paid by a high-level delegation to Morocco, led by Ahmed Shide, Ethiopian Minister of Finance, accompanied by officials of the “Ethiopian Chemical Industry Corporation” (CIC), the “Ethiopian Agricultural Businesses Corporation” (EABC) and the “Ethiopian Mineral, Petroleum and Biofuel Corporation” (EMPBC), said the Ministry. Under this agreement, a fertilizer complex will be established in Dire Dawa, using local resources (Ethiopian gas and Moroccan phosphoric acid), said the ministry on its twitter account. The project will require an initial investment estimated at nearly US$2.4 billion in the first phase for the development of a 2.5 million ton fertilizer production unit, combining Urea and NPK/NPS products, and could reach a production capacity of 3.8 million tons per year, for a total investment of up to US$3.7 billion in the second phase. According to the same source, the said project will contribute significantly to meeting Ethiopia’s growing demand for fertilizers, knowing that from 2022, fertilizer imports in this country will represent one billion US dollars and could potentially reach 2 billion US dollars by 2030.