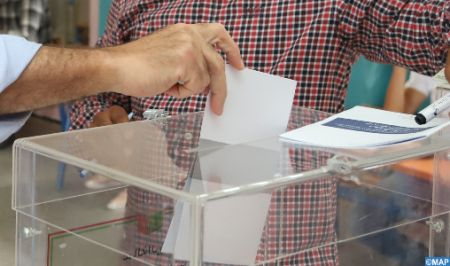 The high voter turnout in September 8 elections demonstrates “the maturity of Moroccan democracy,” said the Bulgarian ambassador to Morocco, Plamen Tzolov, on Monday in Rabat. In a statement to M24, MAP’s 24-hour news channel, on the sidelines of his meeting with Khalil Hachimi Idrissi, MAP’s Director General, the Bulgarian ambassador congratulated the Moroccan people for the successful conduct of the triple election, welcoming their aspirations for a strong and sustainable democracy. The Bulgarian diplomat also commended the “great success” of Morocco’s September 8 elections, noting that international observers all agreed on the transparency, serenity and rigor that marked the entire electoral process. Impressed by the democratic conduct of these elections, the Bulgarian embassy affirmed the willingness of the Balkan country to collaborate with the future government to consolidate the “very good” relations uniting the two countries.