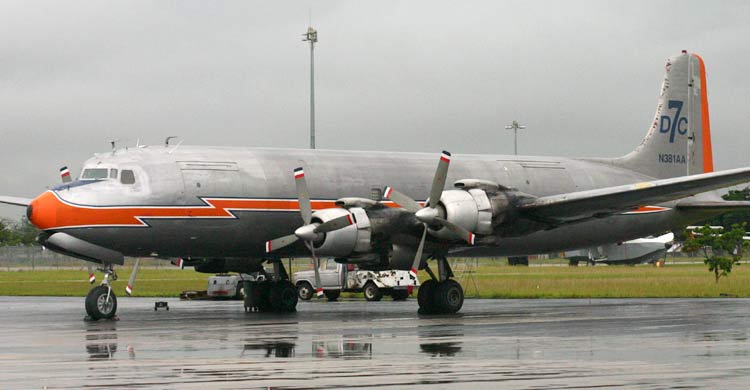 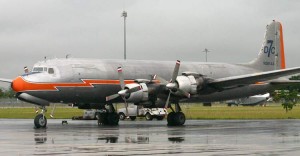 The latest visit of the Polisario leader, Mohamed Abdelaziz, to Washington was definitely not a success. Even U.S. congressmen have declined to meet him because of an incident that dates back to the late 80s. Five Americans working for the USAID were then killed in a terrorist attack when Polisario-shot missiles downed their aircraft.
Congressmen refused to meet the Polisario leader out of fear to irritate the families of the five Americans killed in December 1988 in the terrorist attack over the border between Morocco and Mauritania, according to sources close to the U.S. Congress.
The USAID workers were carrying out an anti-locust operation in the region when their DC-7 was downed by missiles fired by the Algeria-based Polisario which is seeking the independence of Western Sahara.

Another DC-7 which was participating in the operation managed to land safely in Morocco. At the time, the Polisario had apologized to U.S. authorities, saying that its fighters had mistaken the U.S. craft for a Moroccan army’s reconnaissance aircraft. Despite these explanations, the victims’ families have ever since claimed that the Polisario leaders must be brought to justice for terrorism.
This is probably because of this terrorist act that Kerry Kennedy, despite her network of relationships and contacts in the U.S. administration, found it very difficult to introduce Abdelaziz in Washington. The President of the Robert F Kennedy Centre failed to arrange any appointments for him with American officials.
However, Kerry Kennedy is far from being deterred by her failure. A few days after the unfortunate episode of Washington, she resumed her support to the Polisario, but this time in Spain. With the prodigality of Algerian donations and away from the U.S. IRS, she opened an office of the Robert F Kennedy Centre in Madrid, a capital city where the Polisario is very active.