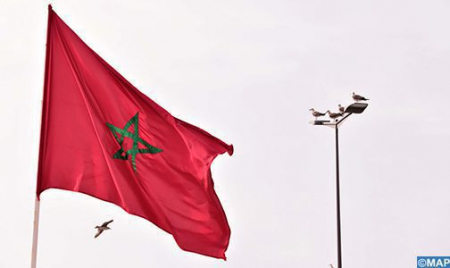 Burkina Faso reaffirmed, before the UN General Assembly in New York, its support for the ongoing political process, led under the aegis of the Secretary General of the United Nations, with the aim of achieving a political, realistic, pragmatic, sustainable and compromise-based solution to the regional dispute over the Moroccan Sahara. “Burkina Faso reaffirms its support for the current political process, led under the aegis of the Secretary-General of the United Nations, and which aims to achieve a political, realistic, pragmatic, lasting and compromise solution” to the regional dispute over the Moroccan Sahara, as recommended by the 17 Security Council resolutions adopted since 2007, stressed Burkina Faso President Roch Kaboré before the 76th session of the United Nations General Assembly. He underlined that in view of the significant progress made during the two Round Tables held in Geneva, which brought together Algeria, Morocco, Mauritania and the Polisario, Burkina Faso encourages the participants to maintain their commitment to this process, in a spirit of realism and compromise. For its part, Benin expressed, at the UN General Assembly, its support for the efforts of the United Nations aimed at reaching a definitive solution to the Moroccan Sahara issue.