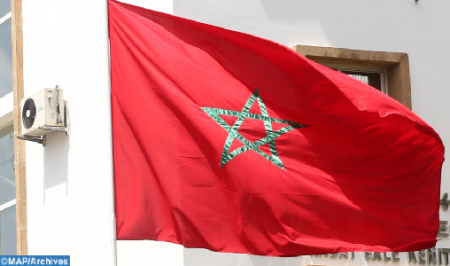 The Moroccan embassy in Bamako has announced that no Moroccan national was among the victims of an attack carried out Tuesday on a road in western Mali. The Moroccan representation in Mali told MAP that, according to information obtained on the spot, there is no Moroccan national among the victims of the attack. Videos shared through social networks showed the destruction of several trucks loaded with heavy equipment following this attack. This assault, whose perpetrators remain unidentified, caused a temporary suspension of traffic on this major West African road.