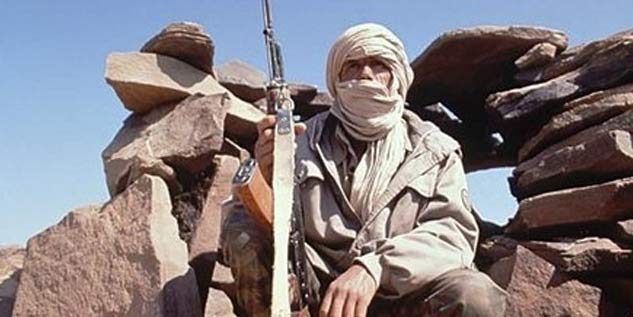 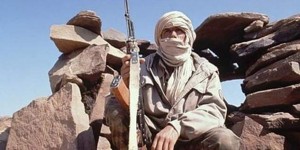 A Sahrawi dissident from the Polisario has been registered by the U.S. State Department in the black list of individuals wanted for terrorism.
According to U.S. intelligence services, the man, named Mohamed Lahbous, would be the author of the kidnapping of three Western aid workers, two Spaniards and an Italian, in October 2011. The three Westerners had been abducted at their residence, just a hundred meters from the Polisario headquarters in the Rabouni camp.
The Department of State said it had designated Mohamed Lahbous, member of the Movement for Unity and Jihad in West Africa (MUJAO) as a Specially Designated Global Terrorist.  The information on his nationality on the blacklist shows “without nationality”, since the Polisario is not an internationally recognized entity.
According to the State Department statement released Wednesday in Washington, the respondent “has participated in several attacks, including the October 2011 kidnapping of three aid workers in the camp of the Polisario” in south-west Algeria and “the attack in June 2012 in Ourgala, Algeria, which left one dead and three wounded.”
Mohamed Lahbous has also been involved in arms trading and drug trafficking in North and West Africa, the statement said. It is the Algerian terrorist groups and the separatists prevailing in the region, including those of the Polisario, that benefit from the returns of this trafficking.
Many American and Western security and terrorism affairs pundits are sure that the kidnapping of the three Western hostages in Tindouf was carried out with the complicity of Polisario security agents.
According to these experts, the disenfranchised and unemployed young Sahrawis confined in the Tindouf camps are so frustrated that they have become an easy prey for terrorist groups’ recruiters, including Al-Qaeda in the Islamic Maghreb (AQIM) and MUJAO which operate throughout the Sahel region.
The MUJAO created in September 2011 after members broke off from AQIM was also listed in December 2012 on the U.S. blacklist of terrorist organizations.
Algerian authorities tried hard to burnish the image of the Polisario, but their efforts fail because of the front’s known collusion with terrorists and mafia circles.