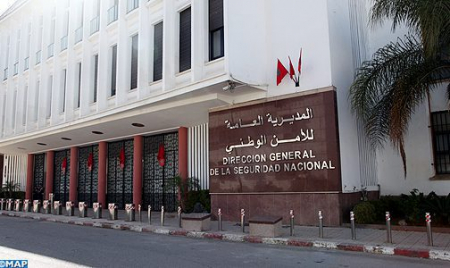 Security services at the Tanger Med port on Monday thwarted an international drug trafficking attempt and seized one ton and 355 kg of cocaine. This security operation is part of the ongoing efforts made by the services of the Directorate General of National Security (DGSN) to fight against international cocaine trafficking operations and neutralize the dangers and threats emanating from organized transnational criminal networks, said DGSN in a statement. The drug was concealed on a ship flying the flag of a European State which had departed from a Brazilian port and was heading to the ports of Antwerp and Portbury, the source pointed out. An investigation is underway under the supervision of the competent public prosecutor’s office in order to identify all the people linked to this criminal network and highlight its regional and international ramifications, the statement said.