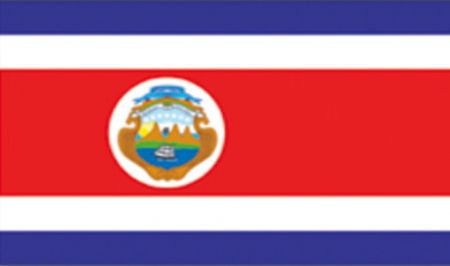 Costa Rica declared, Wednesday in New York, its support for a just and lasting political solution to the conflict over the Moroccan Sahara that is “accepted by all parties”. In his speech before the 4th Committee of the UN General Assembly, the representative of Costa Rica said that his country “urges the parties to respect the ceasefire” and resume negotiations in “good faith” under the auspices of the Secretary General and his personal envoy for the Moroccan Sahara to continue the political process. For its part, Kenya, which holds the rotating presidency of the Security Council for the month of October, stressed, before the committee, “the urgency” of finding a peaceful, just and lasting solution to the issue of the Moroccan Sahara.