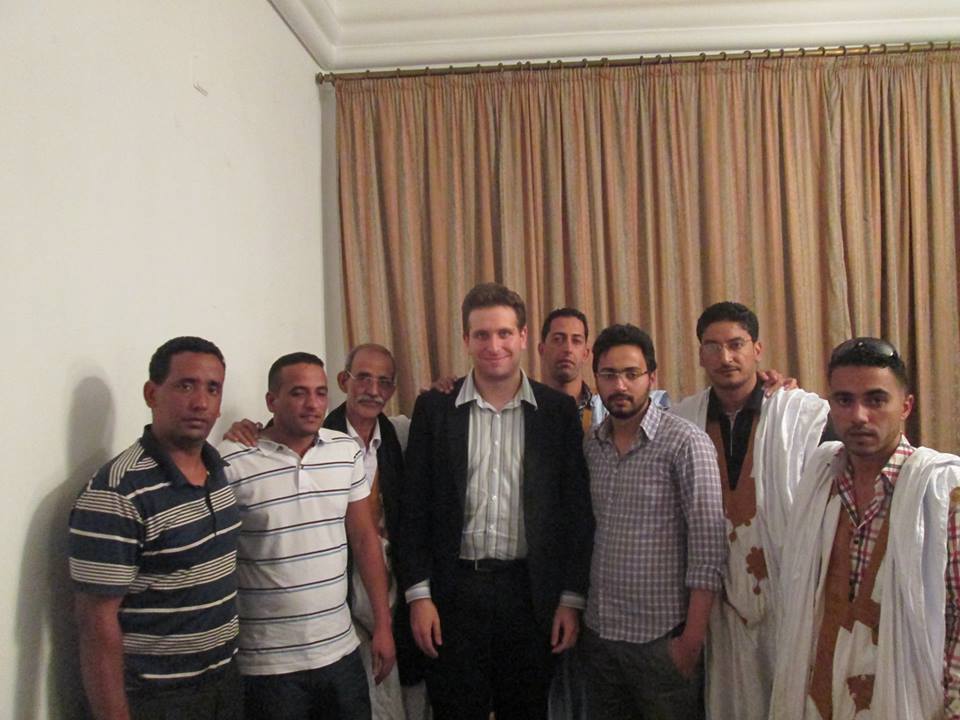 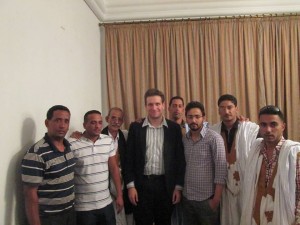 Algeria tries by all means to tighten the noose around Morocco. The Polisario leaders and their Algerian mentors who are losing ground on the diplomatic scene regarding the Sahara issue are trying to catch up elsewhere whatever the price.
The Algerian regime actually finances costly lobbying campaigns to rescue its protégé, which was created and nurtured on Algerian soil and which is armed and financed by Algerian taxpayers’ money.
The latest operation of the kind orchestrated by the Algeria-hired lobbyists dates back to last Tuesday when the Foreign Affairs Committee of the European Parliament was induced to pass a weird report concocted by British MEP Charles Tannock on “the situation of human Rights in the Sahel and Western Sahara.”
The report, to be submitted to the European Parliament’s vote in Strasbourg on October 24, has been initially commissioned to make an assessment of human rights in five Sahel countries needing help in the field.
But Conservative MEP Tannock chose to devote the document almost entirely to the situation in Western Sahara and to defend behind the lines the Polisario separatists and their schemes.
The British MEP has thus managed, under pressure from Algeria-bribed pro-Polisario lobbyists, to change his report into a real anti -Moroccan indictment.
In his report, Charles Tannock, who toured the region last August 27 to 29, has not only slammed Morocco for alleged violations of human rights in the Sahara but has also clearly expressed a biased pro-polisario standpoint. He actually spoke of “his deep concern” and reaffirmed the right of the “Sahrawi people to self-determination.”
Now, it is up to the European institution to get things right and to recognize the blatant bias evidenced by MEP Tannock. There lies the final decision.