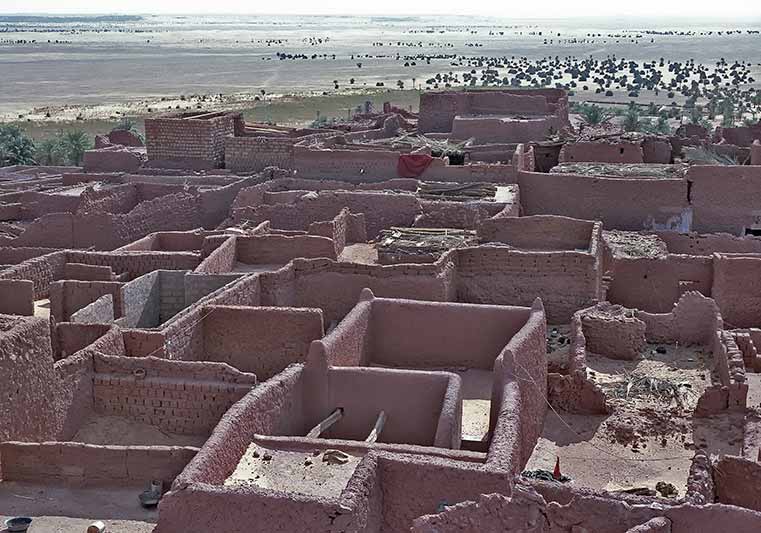 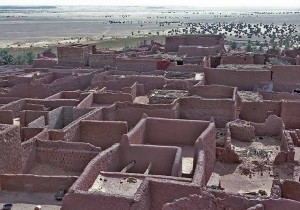 Morocco which is deeply worried about the plight of the Sahrawi refugees living in the Polisario-controlled Tindouf camps in south -western Algeria has renewed its call to the United Nations High Commissioner for Refugees (UNHCR) to proceed to the registration and census of these populations.
Morocco urged the UN body to conduct a census of the populations sequestered in Tindouf, in accordance with its mandate, and to pressure Algerian Authorities not to obstruct the move as they use to do whenever the UNHCR requests to count the refugees.
Morocco’s Permanent Representative to the UN Office at Geneva Omar Hilale Wednesday told the UNHCR Executive Committee that “the fulfilment of the UNHCR’s three main missions, namely assistance, protection and lasting solutions, are heavily dependent on the registration of refugees.”
“It is only through a reliable registration and a reliable census that the UNHCR can undertake a physical verification and authentication of the people living in the camps and can determine their profile,” said Hilale.
The Moroccan diplomat stressed the urgency of such an operation in view of the danger of contingency infiltrations by jihadist fighters. He warned that after the end of hostilities in Mali, many Jihadists may flee their bases in the northern parts of the country and seek refuge in Tindouf.
Besides, he went on to say, the registration and counting of the camps populations will allow a proper assessment of the humanitarian assistance they need.
Likewise, a census will enable the UNHCR to protect these people, ensure their safety and see to the respect of their human rights and dignity, pending the implementation of a lasting settlement guaranteeing their right to free movement, including voluntary return to their homeland, Morocco.
The implementation of such solutions requires cooperation and sincere commitment of all parties concerned, first and foremost Algeria as the host country of the camps, in order to unlock the situation and put an end to the status quo which is most detrimental to the refugees.