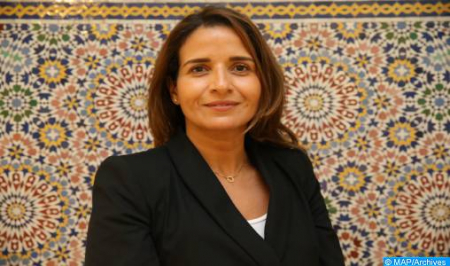 The Government Council, convened on Thursday under the chairmanship of the Head of Government, Aziz Akhannouch, adopted Bill no. 82.21 on the self-generation of electrical energy. Presented by the Minister of Energy Transition and Sustainable Development, Leila Benali, the bill adjusts the legislative and regulatory framework governing the self-generation of electricity, said the Minister Delegate for Relations with Parliament, Government Spokesman, Mustapha Baitas, at a press conference. It aims to regulate the activity of self-generation of electrical energy for self-consumption, and this, regardless of the source of production, the nature of the network, the level of voltage or capacity of the facility used, while ensuring the security of the national grid and compliance with the principles of transparency and non-discrimination between different stakeholders, explained Baitas. The bill is based on several fundamental principles, including the right for any individual or legal entity, public or private, to benefit from the status of self-producer, with some exceptions under the principle of neutrality. The bill includes three systems that regulate self-generation in case of connection with electricity networks (declaration system, connection approval and authorization system), as well as measures to monitor compliance in respect with the provisions of the law and criminal and administrative penalties, said Baitas.