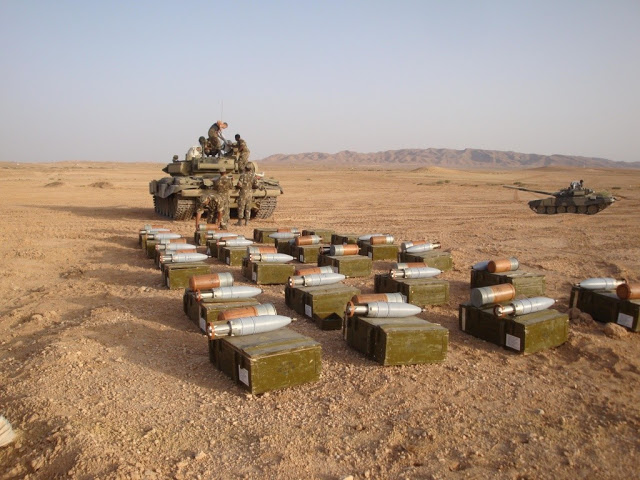 Algerian leaders no longer hide their direct involvement in the Western Sahara conflict. After they have claimed for a long time neutrality and the status of a mere observer in the territorial dispute between Morocco and the separatist Polisario Front, the rulers of Algiers now publicly show their hostility to neighboring Morocco and their bias in this conflict.
Besides the traditional hostile and provocative media campaigns targeting Morocco and its territorial integrity, the Algerian presidency power holders engaged in a verbal escalation at a time a dangerous and unprecedented drift is looming at the horizon.
The Algerian President Abdelaziz Bouteflika actually sent “a provocative and aggressive” message to a meeting of pro-Polisario African trade unionists convened in Abuja on October 28, in which he called for the extension of the MINURSO mandate to human rights monitoring. On the morrow of this message, persistent information about military maneuvers held at the southern Moroccan- Algerian border started to be circulated.
In addition to supplying the army and military police units stationed in the border outposts and observation posts with additional human resources and logistics, the Algerian army recently conducted joint military maneuvers with the Polisario militia. The Exercises with weapons and live ammunition were held in the Algerian desert near Tindouf camps and not far from the security wall built by Morocco along its border with Algeria.
In parallel to these unusual maneuvers, Algerian army officers, in cooperation with Cuban military instructors, have supervised accelerated training courses to train hundreds of Polisario elements to the techniques of guerrilla warfare and desert fighting.
According to a U.S. Security expert settled in Madrid, Algerian leaders have not swallowed the failure of their diplomacy in Africa, particularly in the Sahel where Morocco scored points when it contributed to the settlement of the Malian crisis. So, they decided to attack Morocco in the field of human rights and to threaten that the Polisario militia will resort to arms again. The American specialist expects new twists in the relationship between the two “enemy neighbors.”