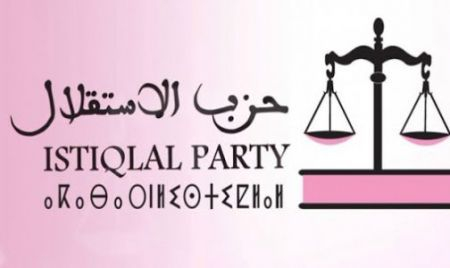 The Istiqlal party (PI) called, Saturday, for constant mobilization to defend the national cause at the various international forums in order to push back the dangers lurking in the Nation and face the opponents of the territorial integrity of the Kingdom. During the opening of the October session of the National Council of this political formation, held by video conference, its secretary general, Nizar Baraka, stressed that PI, for which the territorial integrity of the Kingdom has always been at the top of priorities and concerns, reaffirms its permanent commitment and constant mobilization behind HM King Mohammed VI to defend the vital and strategic interests of the country, pledging for a strong and united domestic front and an effective parallel diplomacy. The evolution of the national cause “is the result of the positive momentum that has marked the process, through the achievements of official, parliamentary, partisan, popular and economic diplomacy as well as the efficiency of the development strategy that the Kingdom has embraced in its southern provinces,” he stressed.