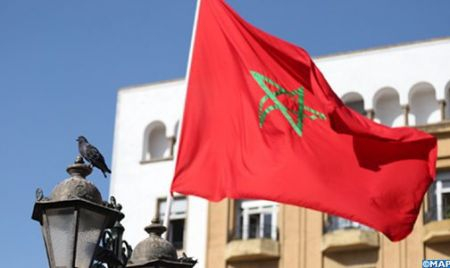 Morocco was unanimously elected president of the Association of Secretaries General of Parliaments (ASGP) at a meeting of this body, held Saturday in Madrid as part of the 143rd Assembly of the Inter-Parliamentary Union (IPU). The Kingdom has been elected to the presidency of the ASGP for the first time, in the person of Najib El Khadi, Secretary General of the House of Representatives. In a statement to the press on this occasion, El Khadi said that the election of Morocco to the presidency of the ASGP, the largest parliamentary gathering at the level of Secretaries General, reflects the special place occupied by Morocco and the Moroccan Parliament within the international parliamentary community. It is also a recognition of the Moroccan parliamentary experience and its achievements in recent decades thanks to the major reforms undertaken by the Kingdom under the enlightened leadership of HM King Mohammed VI. This election crowns, he added, a long term work of the Moroccan Parliament and its active participation in regional and international forums.