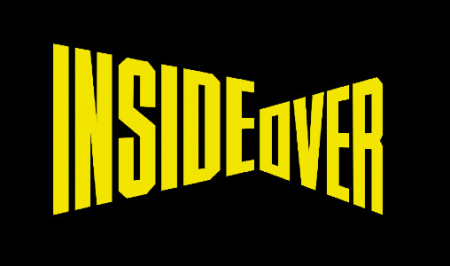 Relations between Rabat and Berlin have experienced a positive turning point after Germany’s recent position in support of the Moroccan autonomy initiative for the settlement of the conflict over the Moroccan Sahara, stressed Tuesday the Italian news website “Inside Over”. The new German stance expresses the willingness of this country to restore relations with the Kingdom, stressed the Italian media outlet, recalling in this regard the letter sent by German President Frank-Walter Steinmeier to HM King Mohammed VI, in which he underlined that the Moroccan proposal is a “good basis” for the resolution of this issue. The German head of State has also welcomed the extensive reforms undertaken under the leadership of His Majesty the King, expressing his gratitude for the active commitment of the Sovereign in the peace process in Libya, the source said. In this regard, “Inside Over” mentioned the statement issued by the German Foreign Ministry which considered that the autonomy plan is “an important contribution” from Morocco to resolve the dispute over the Sahara. “Morocco has achieved several important diplomatic successes in recent months,” including the U.S. recognition of the Moroccanness of the Sahara, the website said.