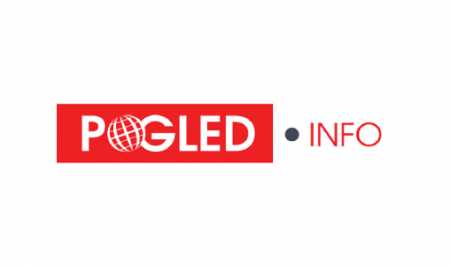 The signing of the Belt and Road Initiative agreement between Morocco and China gives a new impetus to the China-Morocco strategic partnership, underlines the Bulgarian e-newspaper “Pogled”. Commenting the signing of the agreement on the Joint Belt and Road Implementation Plan between Morocco and China, the Bulgarian media outlet highlights the partnership existing between the two countries in various areas, noting that “the Kingdom is an important partner for China, having adopted Huawei’s 5G and being among the first countries in the world to overtake most of the other states in COVID-19 vaccination thanks to the Sinopharm vaccine.” The e-newspaper, which underlines the multifaceted relations between Rabat and Beijing at the commercial and political levels, stresses that the Kingdom shares China’s point of view on national sovereignty and non-interference. China regards Morocco as a credible partner due to its strategic location which allows it to export goods and services to Europe, especially the countries bordering the Mediterranean, the source recalls. The Bulgarian media outlet mentions, in this regard, the objectives of the “Belt and Road” agreement, namely the implementation of large-scale projects to facilitate the movement of goods and the establishment of joint ventures in various fields (industrial parks and energy), stressing that Morocco is becoming a regional hub for Chinese trade, thus allowing access to the African continent market. According to the same source, Morocco, which is located at the crossroads of many regions of the world, also offers China the opportunity to increase its trade with Europe and Mediterranean countries.