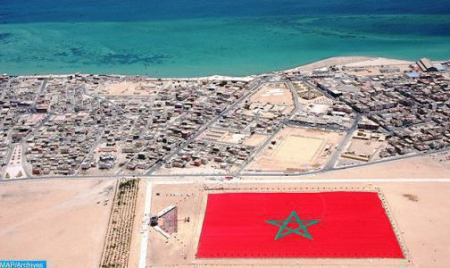 Through his call to all parties to resume the political process on the regional dispute over the Moroccan Sahara, the UN Secretary General Antonio Guterres reaffirms Algeria’s involvement in the this artificial conflict, underlined the Mexican expert in international relations, Roman Lopez Villicana. Through his call for dialogue addressed to all parties within the framework of the UN-led political process, the UN Chief once again underlines the direct involvement of Algeria in the conflict over the Sahara, the expert told MAP. Algeria’s persistent refusal of Security Council resolution 2602, which enshrines the process of round tables, with the participation of Morocco, Algeria, Mauritania and the “polisario”, reflects another attempt led by a beleaguered regime that seeks to hinder the political process and serve its own ambitions in the region, the expert pointed out. He also insisted on the centrality of the exclusively UN political process to achieve a lasting and compromise solution to the Moroccan Sahara issue, adding that Algeria must resume negotiations under the aegis of the United Nations.