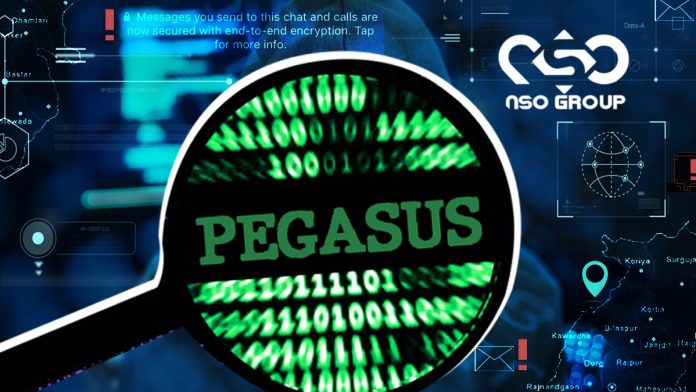 French justice on Wednesday opened the examination of Morocco’s complaint in a defamation lawsuit against French NGOs and media outlets that accused the Kingdom of having spied on them, through the “Pegasus” software. In her indictment, the prosecutor immediately pleaded inadmissibility, arguing that States do not have the capacity to bring defamation lawsuits in the name of the famous French law of 1881 on the freedom of the press. Except that in this affair, where the obscure offices of politics and some press have ganged up against Morocco in a vile attempt at intimidation, things are different. Morocco has played the transparency card from the start, categorically denying the baseless allegations of Amnesty International and the Forbidden Stories Consortium. With supporting evidence, the Kingdom did not hesitate to conduct a scientific counter-expertise which demonstrated the false nature of these allegations. There followed a request for summons to French media involved and those from other countries to appear for defamation before their respective courts, so as to defend the rights and reputation of the Kingdom as well as those of its security institutions which act within the framework of the rule of law. And since States are legal persons under public law, they must be able to defend their reputation in court. Through this defamation lawsuit, Morocco is not carrying out a communication operation. It doesn’t need it. It is simply using its right to claim compensation for damages suffered, because the accusations are serious and damage its image, its honor and its reputation. According to the lawyer of the Kingdom, Olivier Baratelli, the French media, which are the subject of the complaint “above all do not want us to approach the substance of the file, because today the investigation carried out in France revealed that this that their claims were baseless and that Morocco never used the Pegasus software”. “We therefore use procedural artifices, means of inadmissibility, alleged nullities: All that is needed to create a smokescreen in order to avoid the substantive debate,” the French lawyer told the news website “Altasinfo.fr”. The admissibility of the complaint is therefore indisputable in this case, all the more so since it is high time that the States and the structures which fall within them, which cannot escape their legal status as subjects of law, were able to have equitable access to justice to defend themselves against defamatory attacks and protect themselves against antics presented by irresponsible media as absolute truths.