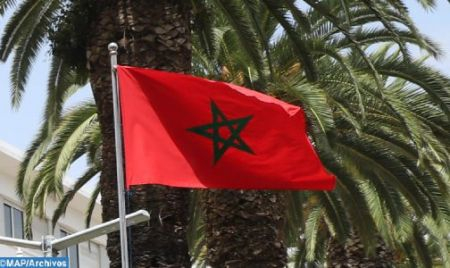 The Robert Schuman Center for Advanced Studies under the European University Institute (EUI) has highlighted the “originality” of the new development model of Morocco, calling it an example to follow for other countries in the region, including Libya. In an analysis recently published under the title: “Morocco’s new development model: lessons for Libya?”, political scientist Abdellah Tourabi goes into detail on the genesis of the new development model launched under the impetus of HM King Mohammed VI, as well as the main conclusions of the report presented to the Sovereign on 25 May 2021. The analysis of the prestigious European center considers that the new development model, developed by the Special Commission chaired by Chakib Benmoussa, “provides a case-study in how Libyans could create together an inclusive and participatory roadmap”. That roadmap, he underlines, “might offer a common vision for Libya, despite its demographic diversity and political divisions”. “In particular, Libyans may find interesting: the guiding role played by state institutions in the Moroccan experiment; its participatory dimension; and its mindfulness of the country’s diversity,” according to the author of the study. “Despite the historical and political differences between the two countries, and the different forms of government and kinds of political institutions in each, the Moroccan experience sets an important example,” emphasizes the research center, noting that “the monarchy in Morocco played a strategic role in drawing up ambitious plans for the country’s future and ensuring that these long-term goals would be implemented.” Thus, the study recommends that political actors in Libya draw inspiration from the Moroccan model in developing their own roadmap and development philosophy. For the European research center, priority should be given to the public interest, accepting differences in viewpoints and perspectives, listening to all sides, and including them in preparing a roadmap that provides an honest and impartial representation of the reality on the ground, even when this may seem harsh, and even if these perspectives are at odds with certain private or sectarian interests. The think tank explains, on the other hand, that people with proven integrity, competence and capacity to work for the public good should be entrusted with the mission of overseeing the development of this roadmap or comprehensive model for the country.