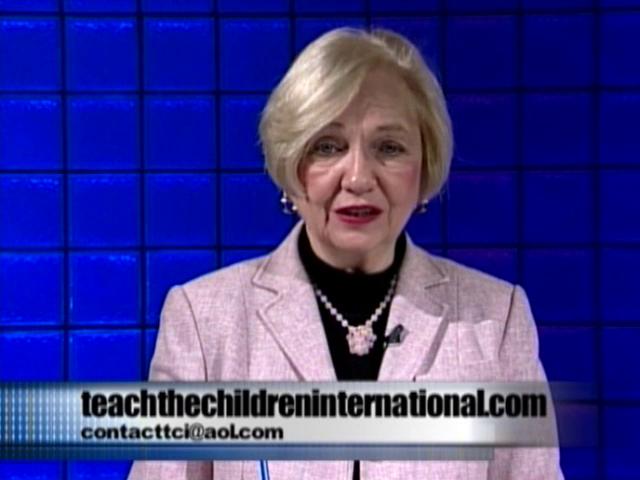 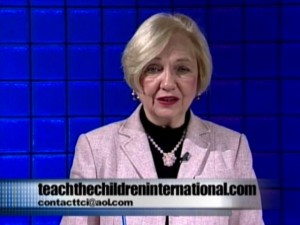 The Robert F. Kennedy Center has launched a new propaganda campaign in an attempt to gain some support for the Polisario separatist front’s thesis.
However, the center’s lobbying is neither free nor voluntary. Each of its actions is lavishly rewarded by Algerian military intelligence services (DRS) which dig into the slush funds at their disposal. For these services, no price is too high and no extravagance is too much to sponsor the separatist movement, all the more so when the Algerian taxpayer money goes to an ally, in this case Kerry Kennedy, the chairperson of the center which claims to uphold justice and human rights.
The center is however often criticized for its double standard policy when it comes to denouncing human rights abuses.
The latest such criticism was voiced by another American NGO dedicated to the defense of human rights and minorities’ rights around the world.
Teach the Children International (TCI) has actually denounced what it described as “the strange silence” observed by the RFK Center regarding the barbaric way Polisario militias and torturers, supported by Algerian law enforcement forces, have crushed down peaceful demonstrations staged in the Tindouf camps, in south- western Algeria.
In a letter to Kerry Kennedy, the chairwoman of TCI, Nancy Huff, condemned the bloody repression of the demonstrations and voiced concern at “the strange silence observed by your organization regarding the atrocities and violent repression of demonstrators in the Tindouf camps by the Polisario militias.”
The TCI chairwoman underscored that the RFK center’s indifference to the unprecedented violence against Sahrawi peaceful demonstrators was all the more gross that it was witnessed by the personal Envoy of the UN Secretary General for Western Sahara, Christopher Ross, who was present in the camps part of his latest tour in the region.
Nancy Huff urged the RFK Center to be more objective and to denounce the outrageous human rights violations and atrocities committed by the Polisario and the Algerian army against the Tindouf camps population.
The Protest movements staged by Sahrawi tribes forcibly held in the Tindouf camps started in the aftermath of the assassination of two Sahrawis by the Algerian army. The killing took place near the Algerian- Mauritanian border last month.
Algeria which constantly claims that it has no stakes in the Western Sahara issue and that the conflict is opposing Morocco and the Polisario, finds it normal to pay firms lobbying for the Polisario. Moreover, the Algerian Parliament has recently addressed MPs a note, signed by the Vice-Speaker, asking them to deposit in the Polisario account the sum of 10,000 dinars (more than 100 Euros) from their salary. This is how Algeria understands neutrality and neighborliness!