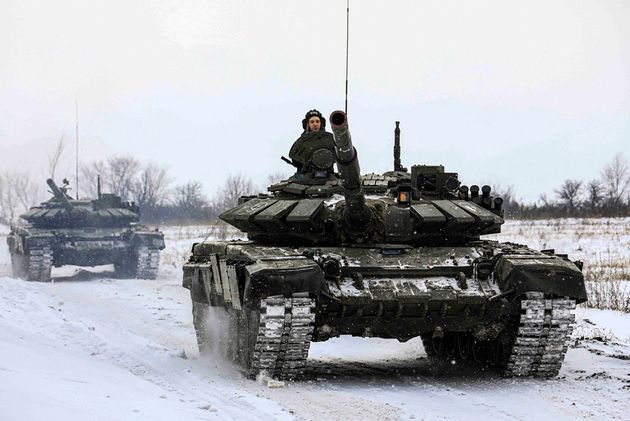 The Kingdom of Morocco continues to follow with concern and worry the evolution of the situation between the Russian Federation and Ukraine. The Kingdom regrets the military escalation which has, unfortunately, to date, resulted in hundreds of civilian deaths and thousands of injuries and which has caused human suffering.

This situation impacts, also, all the populations and States of the region and beyond, the Ministry says in the statement. The Kingdom of Morocco reaffirms its strong attachment to the respect for the territorial integrity, sovereignty and national unity of all the Member States of the United Nations. The Kingdom of Morocco recalls that, in accordance with the Charter of the United Nations, the Members of the Organization must settle their disputes by peaceful means and according to the principles of international law, in order to preserve peace and security in the world, the same source adds.

The Kingdom of Morocco has always endeavored to promote the non-use of force to settle disputes between States. The Kingdom calls for the continuation and intensification of dialogue and negotiation between the parties to end this conflict and encourages all initiatives and actions to this end.

Furthermore, and in response to the appeal of the UN Secretary General, the Kingdom of Morocco has decided to grant a financial contribution to the humanitarian efforts of the United Nations and neighboring countries, the same source concludes.