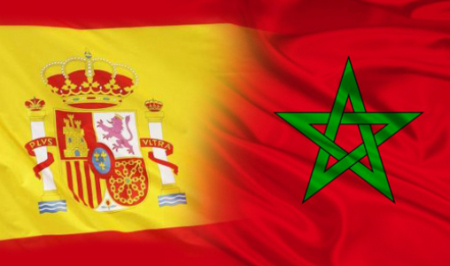 The Kingdom of Morocco highly appreciates Spain’s positive positions and constructive commitments on the issue of the Moroccan Sahara, contained in the message addressed to His Majesty King Mohammed VI, May God assist Him, by the President of the Spanish Government, H.E. Mr. Pedro Sánchez, said Friday, the Ministry of Foreign Affairs, African Cooperation and Moroccans Abroad. The terms of this message make it possible to envisage a clear and ambitious roadmap in order to sustainably place the bilateral partnership in the framework of the new bases and parameters highlighted in the Royal Address of August 20, 2021, said the ministry in a statement. In this Address, His Majesty King Mohammed VI, May God assist Him, called for “inaugurating a new stage in relations between our two countries, based on trust, transparency, mutual consideration and respect for commitments”. It is in this spirit that comes the visit to Rabat of the Spanish Minister of Foreign Affairs, European Union and Cooperation, Mr. José Manuel Albares, at the end of this month of March and before the month of Ramadan, stressed the ministry. A visit to the Kingdom of Morocco of the President of the Spanish Government will also be scheduled later, concluded the statement.