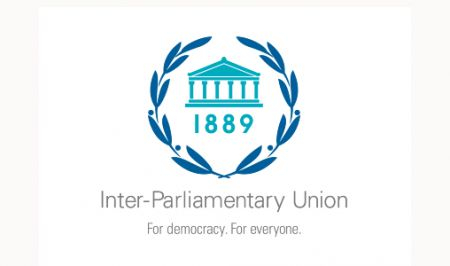 The Moroccan delegation presented, during the general debate of the 144th Assembly of the Inter-Parliamentary Union (IPU), held in Bali, Indonesia, a proposal for the creation of a Parliamentary Youth Network for Climate Action. In this sense, Kamal Ait Mik, member of the House of Advisors, who represented the Kingdom during the general debate, stressed that this network will be a link between national parliaments to define and monitor actions taken by governments to meet their commitments regarding the climate crisis, as well as to promote the exchange of expertise between young parliamentarians around the world. Ait Mik, who is also a member of the IPU’s Forum of Young MPs, urged countries and institutions to involve youth in all decision-making processes related to climate change and in the planning, implementation and evaluation of climate policies at the multilateral, national and local levels, according to a press release by the House of Advisors. During the discussions, which focused on the theme “Target Zero: mobilizing parliaments to act on climate change”, he noted the importance of accelerating the achievement of an inclusive and diversified energy transition by 2030 that prioritizes energy efficiency and sustainable energy. In this context, he called on governments to ensure inclusive education on climate change and “climate literacy” in line with international agendas. He also urged the world’s youth to make individual and collective changes in their lifestyles to help limit the growing impacts of climate change. The Moroccan Parliament takes part in the work of the 144th Assembly of the Inter-Parliamentary Union with a high-level delegation, led by speaker of the House of Representatives Rachid Talbi Alami.