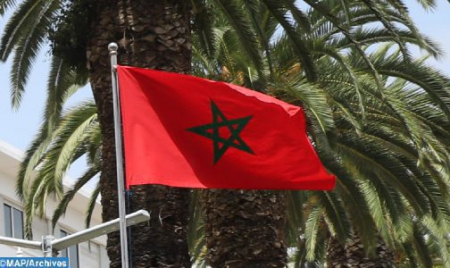 Relations between Morocco and Spain are moving towards a new phase for several reasons, including the fact that the improvement comes after a long political crisis between the two countries, said university professor Said Saddiki. In a statement to MAP, the professor of international relations at the Faculty of Law in Fez stressed that the two kingdoms have realized, after this crisis, that “they can only be two reliable partners,” adding that “Spain and Morocco have also agreed on principles that can create a framework for a strategic solid and stable partnership. These principles were contained in the message sent by the President of the Spanish government to HM King Mohammed VI and in the Statement of the Royal Office and the statement of the Moroccan Ministry of Foreign Affairs, African Cooperation and Moroccans Abroad, he recalled. The improvement in the crisis between the two countries comes, also, in a situation marked by the repercussions of the war in Ukraine especially on energy and economic levels, said Saddiki. This Ukrainian crisis, he added, has strengthened the conviction of Europe that Morocco remains a partner who has important geopolitical means, in addition to the fact that it could be an actor supporting the energy security of Europeans and Spaniards in particular, given its potential in renewable energy and energy projects underway including the Moroccan-Nigerian gas pipeline.