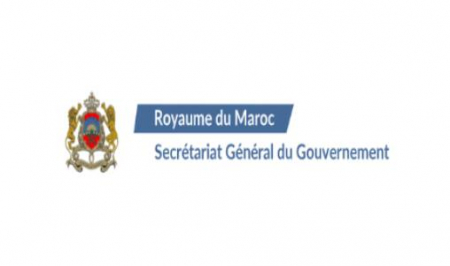 The launching conference of the twinning project between the General Secretariat of the Government of the Kingdom of Morocco (SGG) and the Council of State of Italy was held Tuesday in Rabat. The main objective of this project is to support the SGG in the process of regulatory convergence between Morocco and the European Union, said a statement by the General Secretariat of the Government. Among the main objectives of this project, funded by the European Union, are the achievement of a broader convergence towards the European Union Acquis, the contribution to the strengthening of the institutional capacities of the SGG (especially in terms of legal monitoring) and the improvement of the frameworks, added the same source. During the project, a study visit in Europe will take place in favor of a group of experts of the Moroccan SGG which will allow to deepen the subjects treated during the twinning project according to a comparative approach, specified the statement. The event took place in the presence of Mohamed Hajoui, Secretary General of the Government, President of the Italian Council of State, Franco Frattini (who was speaking from Rome by videoconference), Ambassador of Italy in Rabat Armando Barucco, Deputy Head of the EU Delegation in the Kingdom of Morocco, Briac Deffobis, as well as representatives of the Ministry of Foreign Affairs, African Cooperation and Moroccans Abroad and the Ministry of Economy and Finance.