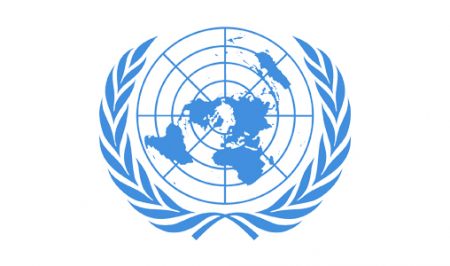 The Group of Ambassadors of the Organization of Islamic Cooperation (OIC) in New York highlighted the important role played by the Al-Quds Committee, chaired by HM King Mohammed VI, in defending the Holy City and preserving its identity. This recognition confirms HM the King’s leadership as Chairman of the Al-Quds Committee. It is also a unanimous appreciation by the representatives of the Islamic Ummah in New York of the Sovereign’s tireless efforts on the international scene to support the Palestinian cause, preserve the specific status of the Holy City and assist the Maqdessi population. The Islamic Group’s tribute to HM the King’s action as Chairman of the Al-Quds Committee prompted a belated and desperate Algerian rejection, which was ignored by the Group. In the statement adopted on Friday, following the Israeli aggression in Al-Quds, the Group highlighted the historical Hashemite custodianship of HM King Abdullah of Jordan over the Islamic and Christian holy sites in Jerusalem. The Group also condemned the raid by the Israeli occupation forces on the Al-Aqsa Mosque, the closure of its gates and the assault on unarmed worshipers in the mosque compound. It is a “shameless provocation” to the feelings of Muslims and a “continuous aggression” against the Palestinian people, Al-Quds and its holy places, said the Group, rejecting any attempt to alter the historical and legal status of the Islamic and Christian holy places in Al-Quds, including Al-Aqsa Mosque and Haram esh-Sharif. In this statement presented by the Palestinian delegation, the OIC Group in New York urged the international community, including the UN Security Council, to ensure the protection of civilians especially children, calling for the immediate withdrawal of all occupying forces from Al-Aqsa Mosque and Haram esh-Sharif . The group also called for the immediate release of all detained worshipers.