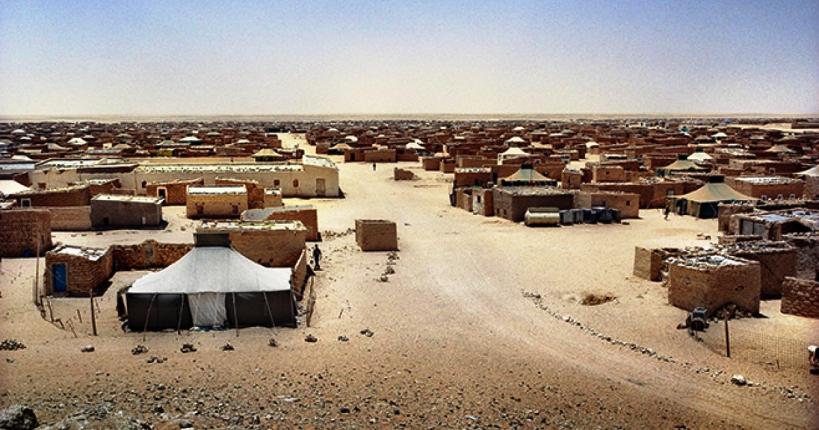 Spain spends nearly € 6 million each year on pensions paid to Polisario leaders, said the Forum of Support to the Autonomists of Tindouf (Forsatin) on its Facebook page.
The money is paid to the Sahrawis who served in the Spanish army, border force and the Spanish police before the decolonization of the Sahara and those who were registered as retirees of the armed forces.
“After the Green March, some of them joined the Polisario Front, and the Polisario imprisoned the majority of them at that time because they were afraid of them and suspicious of their loyalty. The Polisario exploited their files politically and sold their documents in Spain to foreigners for huge sums of money”, said the NGO.
These documents have been used by the purchasers to deceive the Spanish authorities as they falsely claim that they are the offspring of the Sahrawi soldiers to get Spanish nationality.
However, two years ago, Spanish Ministry of Integration, Social Security and Immigration has been tasked with managing all types of pensions, except that of Sahrawis which remained under control of the Ministry of Defence.
According to observers, the goal of such a move is to maintain a political leverage to serve the Spanish interests and silence some voices defending the Polisario.
“Spain could also officially abandon the Sahara dossier. Separating the Saharawi pensions from the rest of pensions signals Madrid intention to get rid of the heavy and costly legacy of the Sahara issue”, underlined the NGO.
The Polisario Front leaders seek a phantom state, while living on pensions and alms. The pension documents facilitate them access to Spanish medical care and enable them to have travel documents to move across Europe. In 2021, a total of 1,102 Sahrawis received € 5.8 million in pensions from Spain.