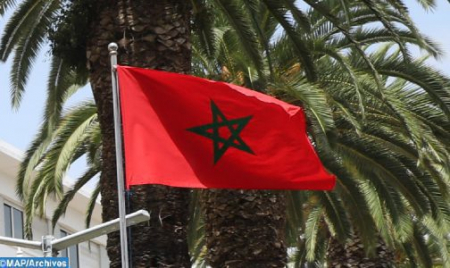 Morocco is a factor of stability in North Africa, Cypriot Foreign Minister Ioannis Kasoulides said on Monday. In a Tweet reporting on the telephone conversation he had today with Nasser Bourita, Minister of Foreign Affairs, African Cooperation and Moroccans Abroad, Kasoulides welcomed this “warm call” during which the two ministers had a “discussed the way forward in bilateral relations and cooperation in the regional context”. On this occasion, Cypriot Foreign Minister expressed the “full support” of his country to the strategic partnership between Morocco and the European Union, stressing the importance of the Kingdom as “a factor of stability in North Africa”.