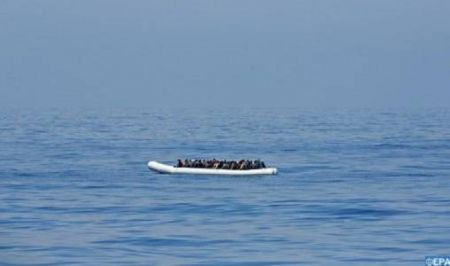 Madrid, 07/05/2022 (MAP) – Miguel Angel Puyol, head of the Center for Hispanic-Moroccan Studies, highlighted on Saturday Morocco’s role in the fight against illegal immigration, saying that the Kingdom is taking a comprehensive and humanistic approach for the benefit of Spain and Europe. “Morocco’s role in managing migratory flows is very important. Morocco, which also bears the brunt of illegal migration, takes a comprehensive and effective approach,” Puyol told MAP. The Spanish expert in Maghreb affairs commended the meeting held Friday in Rabat of the Permanent Spanish-Moroccan Group on Migration, which confirmed the resolve of both countries to move forward in their relationship. The conclusions of this meeting will give a new impetus to a “necessary and beneficial” cooperation for Spain and the whole of Europe, Puyol explained. “Besides Spain, the European Union is also called upon to support and assist Morocco in dealing with this global phenomenon with multinational dimensions,” the expert added. “Joint action” is fundamental to curb the maneuvers of the mafias operating in this area, he said. The president of the Center for Hispanic-Moroccan Studies commended the resumption of the “Marhaba” operation, scheduled for this summer after two years of interruption due to the health crisis caused by the spread of Covid-19. This is a large-scale operation that has an important human component linking two friendly and neighboring peoples, he stated. The Permanent Moroccan-Spanish Group on Migration convened Friday in Rabat under the chairmanship of Khalid Zerouali, Wali Director of Migration and Border Surveillance at the Ministry of Interior, and Spanish Secretary of State for Migration, Jesus Perea Cortijo.