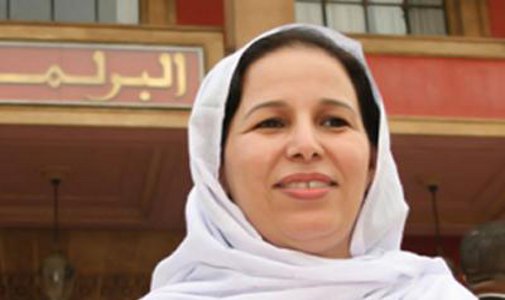 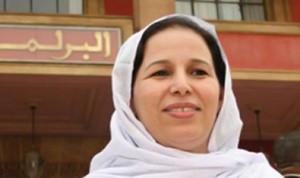 The top-secret negotiations reportedly underway between one of the founders of the Polisario, Bachir Mustapha Essayed, and Sahrawi unionist Kkalihenna Ould Errachid are not the first of the kind between pro-Algerian and pro-Moroccan Sahrawis.

Bachir Mustapha Essayed hurriedly dismissed these reports. This is quite understandable for someone who is still in the Tindouf camps, although he is no longer in favor with neither the Polisario leaders nor with Algerian officials.
Besides, the man who is known for being conciliatory had already met with senior Moroccan officials in the past.
These contacts are reminiscent of other Polisario leaders who were holding senior positions in the separatist front hierarchy but who preferred to return to Morocco after they were disillusioned by the Algerian Generals’ project for Western Sahara.
Among these leaders, there is Omar Hadrami who returned to Morocco in 1989. He had attended the Rabat University in the early seventies before joining Algeria and being appointed head of the Military Security of the Polisario. When he decided to return back home, Omar Hadrami was the Polisario representative at the UN in New York.
Two years later, Guejmoula Bent Abbi, former president of the Union of Sahrawi Women, also returned to Morocco. She swapped her title as member of the Polisario political bureau against a political career in Morocco, where she is now an MP.
The following year, in 1992, another heavyweight, Brahim Hakim, slammed the door and came back to his native country, leaving behind his title as “Foreign Minister of the SADR.”
Several other Polisario founder members followed suite, including Ahmeddou Ould Souilem, who was “Minister Counselor at ther SADR Presidency” and representative in Angola, Guinea-Bissau, Panama and Iran, Bashir Dkhil, etc.
And the list of Polisario leaders who have since quitted the separatist Front and turned their back to the Algerian project is long.