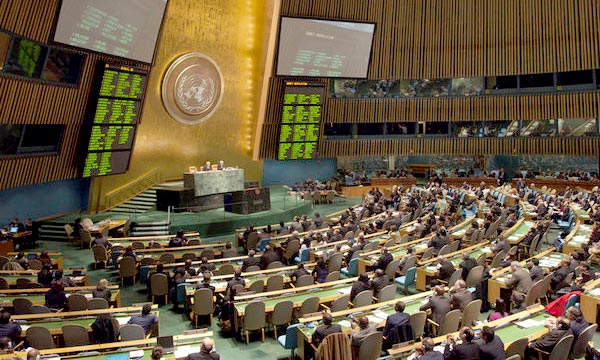 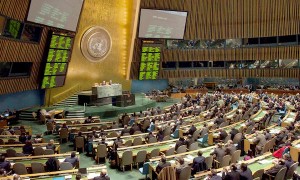 The Moroccan government has criticized Algeria’s partiality in the Western Sahara conflict and denounced the repeated slurring attacks by Algerian diplomats against Morocco before the United Nations bodies in New York.

Morocco, its king, its government and its people “are mobilized to counter the maneuvers of their opponents and defend our territorial integrity,” said the Minister of Communication Mustapha Al Khalfi, following the weekly cabinet meeting held Thursday.

In response to verbal attacks by the representative of Algeria against the kingdom at the United Nations, the spokesman for the Moroccan Government claimed that “brainwashing and lies are no longer selling and this since Morocco proposed an autonomy plan deemed by the international community as credible and serious.”

These maneuvers are “doomed to failure,” he said, adding that “the exploitation of incidents in Dakhla to propaganda ends is unacceptable.”

The Moroccan Minister’s statement alludes directly to Algeria which repeatedly proclaims its neutrality in the Western Sahara conflict while its partiality is crystal clear in all its standpoints and discourses. Algerian officials and diplomats actually seize every opportunity and every forum, including that of the UN, to put into question Morocco’s territorial integrity.

In this vein, the Deputy Permanent Representative of Morocco to the UN, Abderrazzak Laassel, reiterated, before the 4th Committee of the UN General Assembly, Morocco’s strong commitment to the political settlement process of the Sahara conflict and denounced “the direct involvement” of Algeria in this territorial dispute.

The Moroccan diplomat was responding to “certain” delegations that advocated the expansion of the MINURSO mandate to Human Rights monitoring in the Moroccan Southern provinces and called for self-determination.

The settlement process of this conflict requires imperatively the neutrality of the United Nations Secretariat General and the impartiality of the MINURSO, said the Moroccan diplomat. Any attempt to go beyond the MINURSO mandate will put at stake the very presence of this mission in the Moroccan disputed area, he warned.