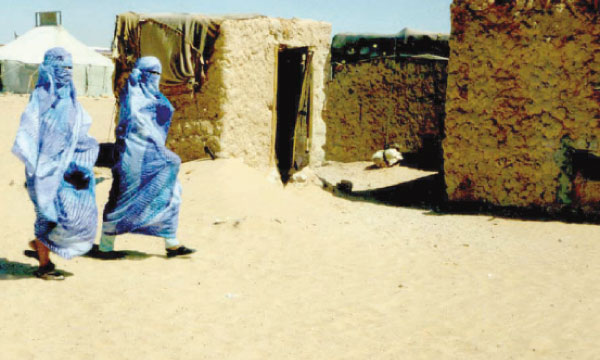 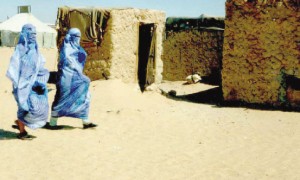 The discovery of an ID card on the corpse of a fighter came to confirm what was already known. Malian military identified a fighter killed recently in an ambush in northern Mali as a Polisario member, as evidenced by his ID card.

The ID card, number 2186, revealed that the holder was named Saeed Salem Ahmed and that he enrolled in the ranks of the Algeria-backed Polisario Front on September 17, 2002. This new case confirms, if need be, the Polisario fighters’ involvement in terrorist operations, including in Mali and Mauritania.

Several reports by Western intelligence services had documented connections between elements of the Polisario, jihadi groups and trafficking networks roaming in the Sahara and Sahel area. Even pro-Algeria and pro-Polisario media have revealed that the Daesh group’s ideology is being propagated among young Sahrawis in the Tindouf camps.

The young Sahrawis, stranded in the remote Tindouf camps in the Algerian desert with no jobs and no prospects for a better life, are increasingly tempted by the terrorist adventure. These youths openly glorify the terrorist group which proclaimed an Islamic state in Syria and Iraq. They can easily lay hands on arms as all kinds of sophisticated weapons from the Libyan arsenals are circulating in the area and join the Jihadists’ groups.

But for the Polisario leaders and for the Algerian military intelligence services (DRS) that monitor the camps, the top concern is elsewhere. All their attention is devoted to the youths voicing opposition to the Polisario. The activism of these young people against the front leaders has intensified over the past few months, becoming a main source of concern for the Polisario and the DRS.