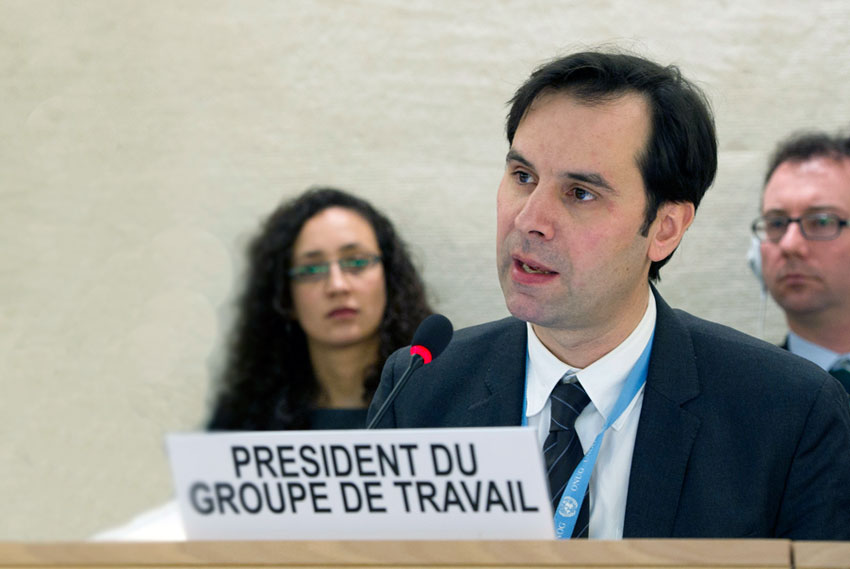 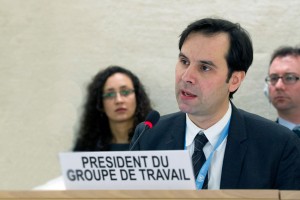 The case of Ahmad Khalil, one of the many people reported missing in the Tindouf camps, has been raised before a United Nations institution in Geneva.
Ahmad Khalil, a former senior member of the Polisario, had been reported missing in the Tindouf camps in southwest Algeria since 2009.
According to Khalil’s son, the case has been referred to the UN Working Group on Enforced or Involuntary Disappearances (WGEID).
Khalil Ahmed, born in 1953 in Tan-Tan, had held several positions within the Polisario leadership, mainly Chief of Staff of the Presidency of the so-called Sahrawi Republic (SADR), advisor in charge of human rights and Tindouf camps security chief.
Last week, his son, Rashid Khalil, who lodged a complaint with the WGEID, told the media that he had tried for more than five years to get clarifications from Algerian authorities on the fate of his father and on the circumstances and motives of his mysterious disappearance in Algeria but without success.
“We have not heard from my father since April 1, 2009 while he was on Algerian territory. We do not know if he is dead or alive,” he told reporters in Geneva.
The young Sahrawi, very emotional, blamed Algerian authorities and the Polisario leaders for his father’s disappearance and said they are “fully responsible for any harm that might have befallen him.”
Talking about the sufferings and consternation endured by his family members who do not have any information on the whereabouts of their dear one, he called on international human rights organizations to exert pressures on Algeria and on the Polisario to save his father from physical liquidation, if he was still alive.