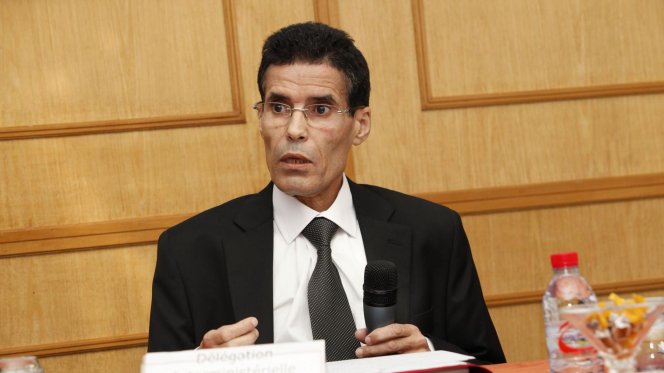 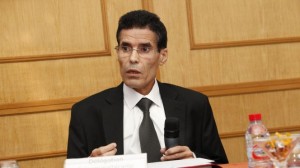 US-based Human Rights Watch (HRW) has unveiled its true face in the latest report it just published on the situation of human rights in the Polisario-controlled Tindouf camps.

Moroccan Inter-ministerial Delegate for Human Rights, Mahjoub El Haiba, has questioned the accuracy of the report describing the data compiled in the document as “doubtful.”
In this report, HRW gives “hardly credible data” and “draws biased and partial conclusions,” he said.
Through its report, Human Rights Watch nurtures ambiguity through clearing Algeria from any responsibility, placing the Polisario on an equal footing with Morocco on the international stage and drawing a parallel between the situation of human Rights in the Tindouf camps and in the southern provinces of the Kingdom, said Mahjoub El Haiba,
In this report, Human Rights Watch lacks objectivity and, as desired by the rulers of Algiers and the Polisario, it openly lobbies for extending the MINURSO mandate to human rights monitoring, he insisted.
Such an approach knowingly ignores the UN Security Council’s recurrent calls for registering and identifying the Tindouf camps populations in line with international laws and standards relating to the Status of Refugees.
According to El Haiba, HRW’s goal is to clear Algeria of its responsibilities as host country and to make of the Polisario a credible interlocutor in matters of human rights.
The Moroccan official underscored many other aspects evidencing the American NGO’s “characterized bias”, namely when it talks of the ghostly Sahrawi republic “SADR” as a state being member of the African Union, while describing Morocco as an “occupying country.” This is at odds with HRW’s claims that its report is not political, said Al Haiba, recalling that Morocco has never been described as such by any UN institution.