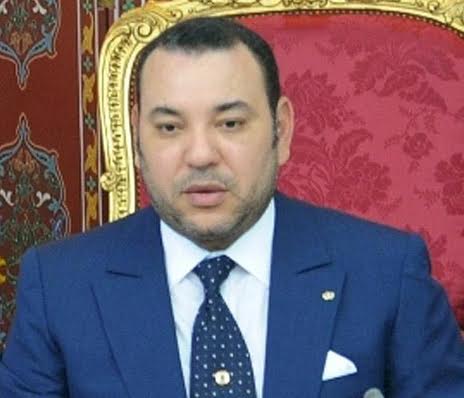 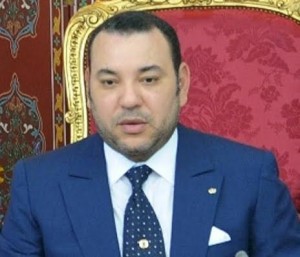 King Mohammed VI announced that the regionalization plan in Western Sahara will be launched as of next year, while insisting that there will be no solution to the Western Sahara regional conflict unless Algeria is held accountable.

“Unless Algeria – the main party in this conflict – is held accountable, there will be no solution,” said the King in an unequivocal speech, delivered Thursday on the occasion of the anniversary of the Green March, which led to the recovery by Morocco in 1975 of the Western Sahara territory that was then under Spanish occupation.

The new regionalization plan and development model to be implemented in the Sahara aim to break away with the governance system that prevailed so far. The plan will allow the local population to participate in the management of its local affairs in transparency and ensure that the region’s population benefits from the local wealth, in an environment where equal opportunity and social justice prevail.

King Mohammed VI has also rejected the claims alleging Morocco is exploiting the wealth of the region. Since we recovered the Sahara –in 1975- “for every single dirham of revenue from the Sahara, the state invests 7 dirhams there, as part of the solidarity between the regions and between the sons and daughters of the nation,” he explained. It is this constant solidarity that allowed the Sahara to reverse the trend and post human development indicators higher than in Northern Morocco, contrary to what was the situation 40 years ago.

King Mohammed VI, on the other hand, strongly criticized the attempts to change the parameters of the UN-sponsored negotiations, at a time when the mission of Christopher Ross is deadlocked. The UN mediator has not visited the region for several months. Attempts to extend the MINURSO mandate to human rights monitoring run counter to the principles of negotiation and may jeopardize the UN mediation mission, said Morocco’s king.

The autonomy initiative proposed in the framework of the UN-sponsored negotiations is the maximum that Morocco can offer. The issue of Morocco’s sovereignty over its entire territory is “effective, inalienable and non-negotiable,” he insisted.

King Mohammed VI also called the major powers, including the United States, which support Morocco’s efforts to push forward the negotiation process and hail its influential role as a beacon of stability in the region, to adopt a “clear position” on this conflict.